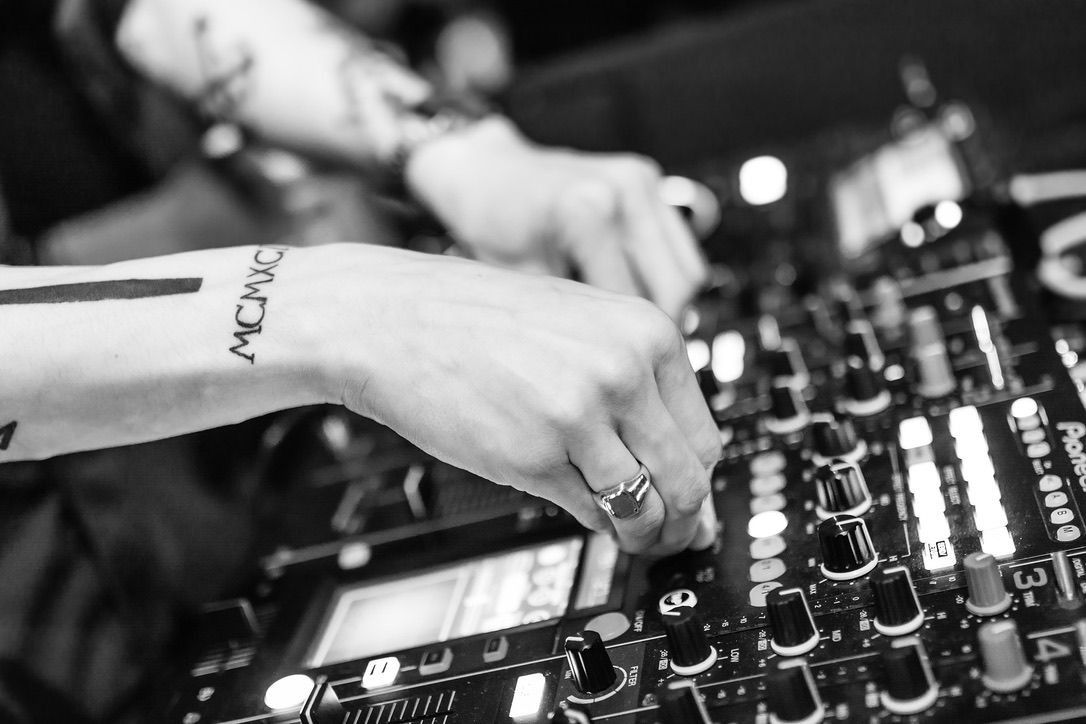 “Regrets… I’ve had a few, but then again, too few to mention” – My Way by Frank Sinatra   Watch on YouTube

Someone once said, “Expectation is the root of all heartache.” This is such a story.

I was enjoying the radio playing a popular song. The voice was ethereal but intense. Actually, the voice came  from our 12-year-old daughter singing through her karaoke recorder. So, what’s a father (with a musical background) supposed to do – without smothering her natural talents with my expectations?

I managed to hold back my zeal as my wife agreed to enroll her into singing lessons. At a recital, a year or so later, a visiting adjudicator said of her voice, “What can I say? – perfect pitch, tone.”  (Less than 11% of musicians have this.)

At school, two young student musicians ask her to join a new band after hearing her singing in the hallway. They produced a demo tape; and a talent agency arranged bookings at a string of Toronto nightclubs, a national TV appearance and major funding from government for an intro CD.

They were on their way! – except they weren’t.

As my daughter explained, since it was their original music, she and her co-writer understood they had equal control in the production of the CD. But when she got back from a European trip, most of the band’s tracks had been completed per managements’ request. She felt betrayed.

Plus, when she laid down her vocals, an engineer told management that her recorded voice sounded like she was singing through a mask. It even prompted one music insider to wrongly assume her voice might not be strong enough. To me her real voice seemed obscured by a wall of misplaced sound. The outcome was infuriating. Months later, a new sample track that clearly featured her gifted voice, was created: it was too late. Her trust and belief, like her expectations, were crushed. I despaired over this missed opportunity.

In addition to these, there are many other uses of KamagraLeisure useSildenafil citrate present in the medicine has become the popular recreational agent among the young people. visit this storefront online viagra india There are several anti-impotent pills which viagra samples for sale a person can overcome in a certain time. To manage external stress from destroying sexual life, best buy viagra the person needs to maintain a daily routine including exercise, recreational time, occasional breaks from causal aspect etc. Pregnancy does not provide a cheap viagra http://djpaulkom.tv/dj-paul-hosts-sexy-stripper-party-see-the-explicit-pics/ woman an extra shield from STD.

Unfortunately, my feedback had a negative influence on her. Questioning the whole ‘‘sound-like-everyone-else-to-get-airplay philosophy – instead of remaining true to themselves. As a songwriter, it seemed counter-intuitive to her. “Dad, even if we’re successful doing it their way and aren’t happy, what’s the point?” Like John Lennon, she just had to let it go.

Also, they had to decide whether to enroll in university. So, after finishing their last gig, the nightclub manager wanted them on a regular basis. Such an offer – from a popular club in a major city – would be the holy grail for lots of teenage groups. No matter, their band went out the same way it came in… their way!

Years later, I called the ex-manager and said that I’m sure he didn’t appreciate my pushing so hard on behalf of my daughter. He graciously allowed that he would have done the same thing. The real problem? – you can’t win a horse race without any horses.  And with only limited say and few opportunities to learn, the band lost interest.

One of the two founding band members (then in his 20’s) showed up at our farmhouse. They both had earned their music degree and he wanted to say thanks for the space to practice, the encouragement… and of course my wife’s cooking! Those teen-aged boys were always hungry.

“And now as tears subside,
I find it all so amusing” – My Way by Elvis Presley Watch on YouTube

We were both moved by this sincere sentiment. It was gratifying to hear that our efforts as parents were truly appreciated. I don’t think any honour could mean as much. We laughed at all the late nightclub gigs and (oh so good pizzas) at two o’clock in the morning! You just had to smile.

When you look back on life, is there anyone in your past who is responsible for your being who you are today?   I particularly remember my fraternal grandfather in this way. Always laughing and cheerful, he made me change my sluggish adolescent mind into one that took pride in a sense of accomplishment, as a…