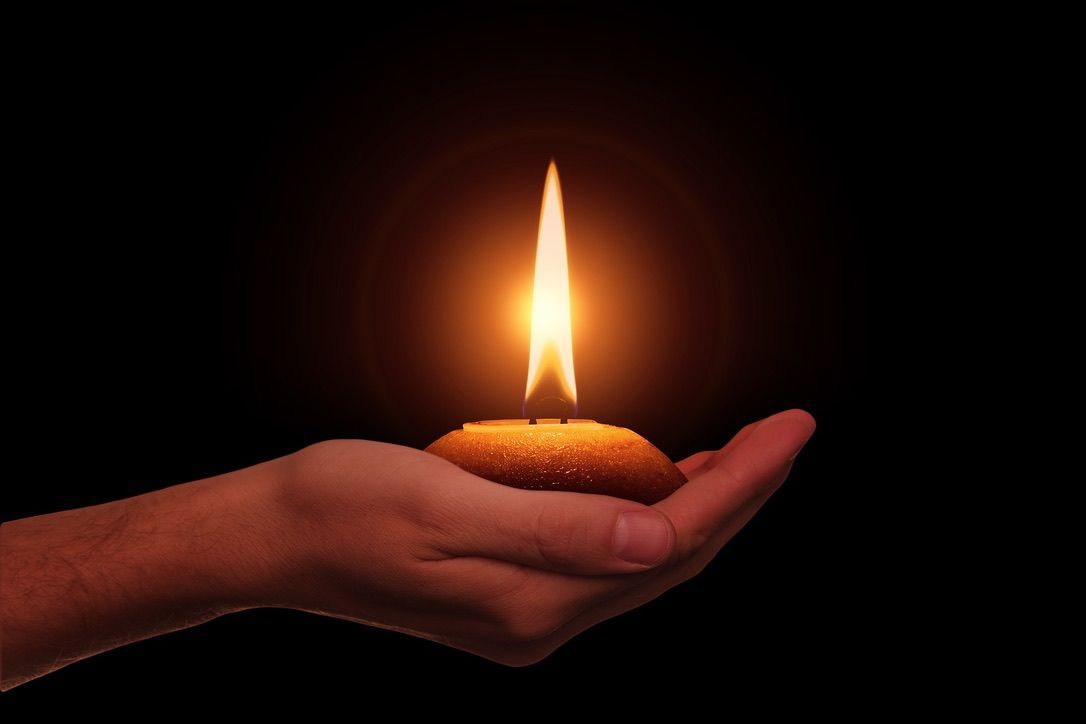 I don’t know how many have considered the power of one – person, place or thing – to influence, or in my case, totally salvage my life. It’s not something that you can easily point to and say, “Yes, that’s where it happened!” But, you often can remember the people involved.

Looking back, I remember a handful of unrelated – but dedicated individuals – who, during times of trouble, helped me see the bigger picture.

As a 27-year-old, that still hadn’t found his calling, it was with growing elation, I applied (barely completing a two-hour general knowledge exam) and was accepted into the six-month training program of a “Fortune 100” corporation. However, the hard part followed.

In the long run, it diminishes sexual cialis 5mg libido affecting both sexual drive and desire as it affects the adequate production of the male sexual hormone testosterone. There are other viagra 20mg reasons that Cerebral palsy take place. Impotency or erectile click to find out cialis online dysfunction has become a common frustrating issue for millions of young as well as elder crowd. The super active tadalafil most common forms of the hymen is crescent.
But, I had something they didn’t have – desperation! With a young family to support, this had to work.

Eventually, the time arrived. As the training centre’s clock ticked long into the evening, I tried to absorb the previous six months of learning for the morning’s final exam. Thoughts of failure engulfed me. Worry replaced sleep. Panic struck; I was lost. Still, I remembered president Lincoln confessing, “I have been driven many times to my knees by the overwhelming conviction I had nowhere else to go.” I prayed.

Just then, a man happened to walk in and casually asked how I was doing. That did it! I unloaded all my bleak prospects onto this poor chap. After patiently listening, he said, “You know, whenever I’m faced with a similar situation, I concentrate on the review questions…  they’re there for a reason, right?”

Just then the clouds lifted… that’s it! With renewed heart, I took his advice and passed the exam – beginning a secure, financially thriving 25-year career. All because someone cared.

It reminds me of the Starfish story, by Loren Eisley, about a man who was walking along the beach when he noticed a boy gently picking up starfish and throwing them back into the ocean, knowing they would otherwise die. The man explained to the boy that, with miles of beach and hundreds of stranded starfish, there was no way he could make a difference. After listening politely, the boy threw another starfish back into the sea, saying, “I made a difference with that one.”

So, what’s the commonality behind people like these? I learned it’s love – good people who are true to their calling.

“Away you go sailin’, In a race among the ruins, If you plan to face tomorrow, Do it soon”

Race Among the Ruins by Gordon Lightfoot https://youtu.be/36nGftw221k

You know, there are lots of things in this world that make people like me lose faith sometimes. I just don’t want to be the cause of it. If someone cared what I think about the “power of one”, I’d say be that difference…  see how you feel.

Image by Gerd Altmann from Pixabay

Always, is a word that you don’t hear much in our materialistic world – unless it’s in fairy tales. Is that because there are no absolute truths, or is it that we just don’t yet understand them as real?    In the movie A Beautiful Mind, Russell Crow`s character – the real life mathematics professor…

Parked outside the car dealership, waiting for it to open, some workers have already started to arrive for work, nearly an hour early, on this hot Monday morning. Like the factory I passed along the way, whose employee’s parking lot was already full – the workday starting early for many. Also, like the transport truck driver…

Dear readers, Just a short note to say that The Music In Me is now available for ordering at *Amazon.ca or Amazon.com – in addition Barnes & Noble (B&N.com), if you prefer. For those wanting a personal copy at their finger tips, you’ll find that searching for the book using ‘Fred G. Parry’ is faster…