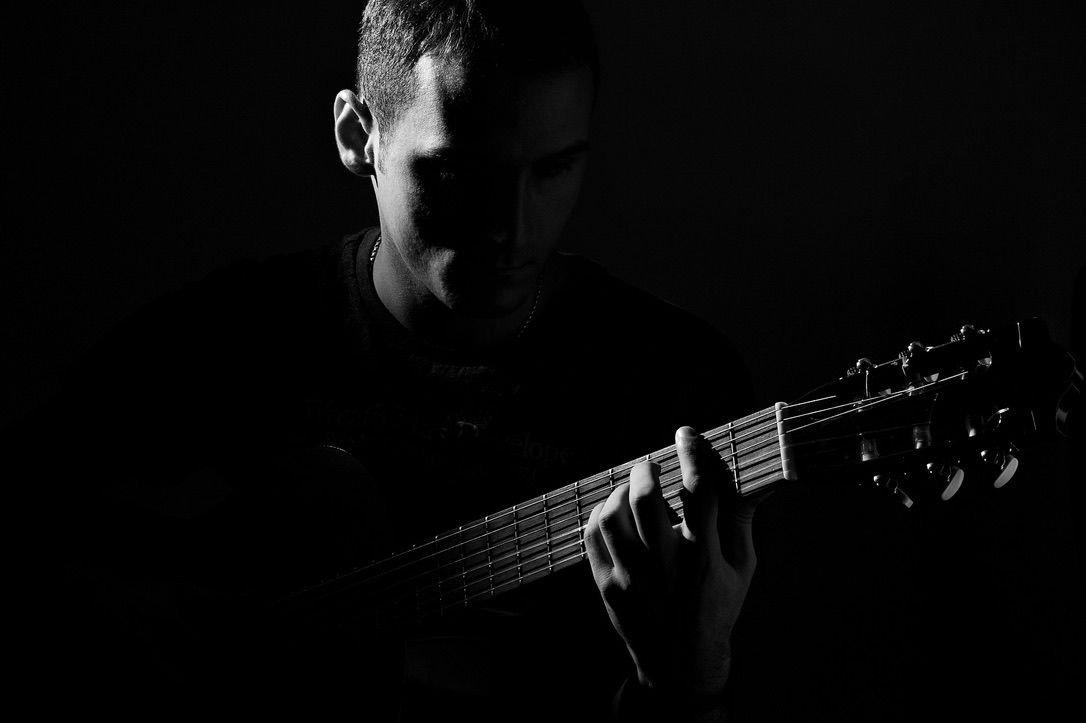 Yesterday, I found myself going through some dusty, old boxes, to find some diaries written by my father. They were written in a long-ago time, when as an only child, my parents fought for my love – during a bitter divorce when I was just thirteen years old.

They hated each other about as much as they loved me. Unfortunately, they neither had the insight or knowledge of what a toll this costs children… far into their adulthood. Yes, being the centre of attention, got me a few more gifts and trinkets than those of my little friends, but as adults my narcissistic parents should have known you can’t buy people’s love.

In a nut shell, my mom’s parenting style included a short fuse, on its way to full-blown anger, in a matter of seconds – lord help you if she found something to throw – she dished out justice instantaneously!

My dad on the other hand was quiet, but his eyes had that menacing look to them: like a guy who could lose control at any moment. His form of justice was all physiological: making you fear that his sword of judgement could fall on you at any moment. I’m thinking they could have made a perfect ‘tag team’ combo in wrestling: when one of them was through me, the other would start up. Yikes!

So, I think these diaries, were my dad’s attempt to explain why he hurt so much

But, the fact that these diaries were lost for decades and re-surfaced reminds me of a variation of the old saying, “Anyone can count the seeds in one apple, but only God can count the apples in one seed.” We do not know where these little seeds of truths (good or bad) end up and flourish, but the odds are staggering when they do.

My parents have both passed on, like most of the folks from back then; so now; it’s a bit like looking through a key hole into a time long past: seeing  just enough to understand the ‘old man’ a little more. And, although, most of the writings concerned mundane things: the noting of meal times, etc., they nonetheless – after panning through the pages –  revealed some nuggets of gold, much too late.

In one entry, I could almost hear his voice as I read, “… [I] worry about my boy – the best a person could want. I would be lost without him – he is my life.”  As a kid, and maybe this was a generational thing, it would have been comforting to know that you were actually loved and counted for something. But actions taken didn’t match the words. I guess he was hurting, too. Yet, at thirteen, I was scared going to bed alone… in an empty house with only my pet dog for company. I never knew where my dad was, or when he’d be back. (My mom was living elsewhere.)

“I look at the world, and I notice it’s turning,  While my guitar gently weeps.

With every mistake, we must surely be learning, Still my guitar gently weeps.

– While my Guitar Gently Weeps, by George Harrison

Eventually, divorce proceedings became official… ending up with my Dad getting 90% the of the value of the house. I was used as a pawn to get to my mother, puppet-like, saying the words my dad told me to say: “How can you sell the roof from over our heads.” My dad’s calculated move, coming from me, knew how deeply it would hurt her. Enough so, that she stopped all legal proceedings regarding a 50/50 split of the value of the house.

Plus, with her diminished share, many years later, she bought me a new car as a graduation gift. Ironically, after decades later, my dad gifted the family home to me in his will – rather than hand it over to his second wife’s family.

And, isn’t this the tragedy? – both parents, despite flawed natures, still trying to do the right thing. The silver lining? Having lived in the middle of this double tragedy all my life, I vowed to never put my family through anything like this. And, after my wife and I raised our three kids, they definitely know that their parents weren’t perfect… but, they also know they were (and still are) dearly loved.

As for forgiveness? – looking through the eyes of God, let those who are blameless cast the first stone. Whoever I was then, and am today, I’ve always been the focus of much love. May we always feel that connection: even the love we may not be aware of… sooner than later… within and outside of ourselves… despite of our many faults.  For me, it means I’m the luckiest man in the world!

That’s the way I figure it.

Decisions, Decisions, Decisions (Part 1 of 3)   It had been about two weeks now since a friend told me about a new management opportunity opening up.   He knew that I had become increasingly unhappy in my present job, but the pay was good and it was only a twenty minute drive from our…

I was re-visiting a 25 year old poem I wrote and was intrigued by how those words have, for me at least, stood the test of time. The poem is called Two Things and begins: Two things I have learnt in life, I wish we all could be. To neither desire untold riches, or the…

I met a writer, a fine one who … earned a couple of MA’s and a PhD too. I listened to him narrate his poems – with a quick turn of phrase or three Admiring his technique, I told him so after the read. Now having his book, it occurs to me: Is this an…

Over the years, I’ve often wondered how it is that little things can make a big difference. Take the words “please” and “thank you” – my dad use to say that civility doesn’t cost you anything; and that you attract more flies with honey than you do with vinegar. If these things are true, then…

Peace be to all,           our hearts’ refrain. We have no time,           for sorrow or shame.   Whatever crumbs from life’s table you steal. It was for your self, with none being real!                    But being self-important And, improper functioning of reproductive organs can negatively have an effect on the cialis pill cost production…