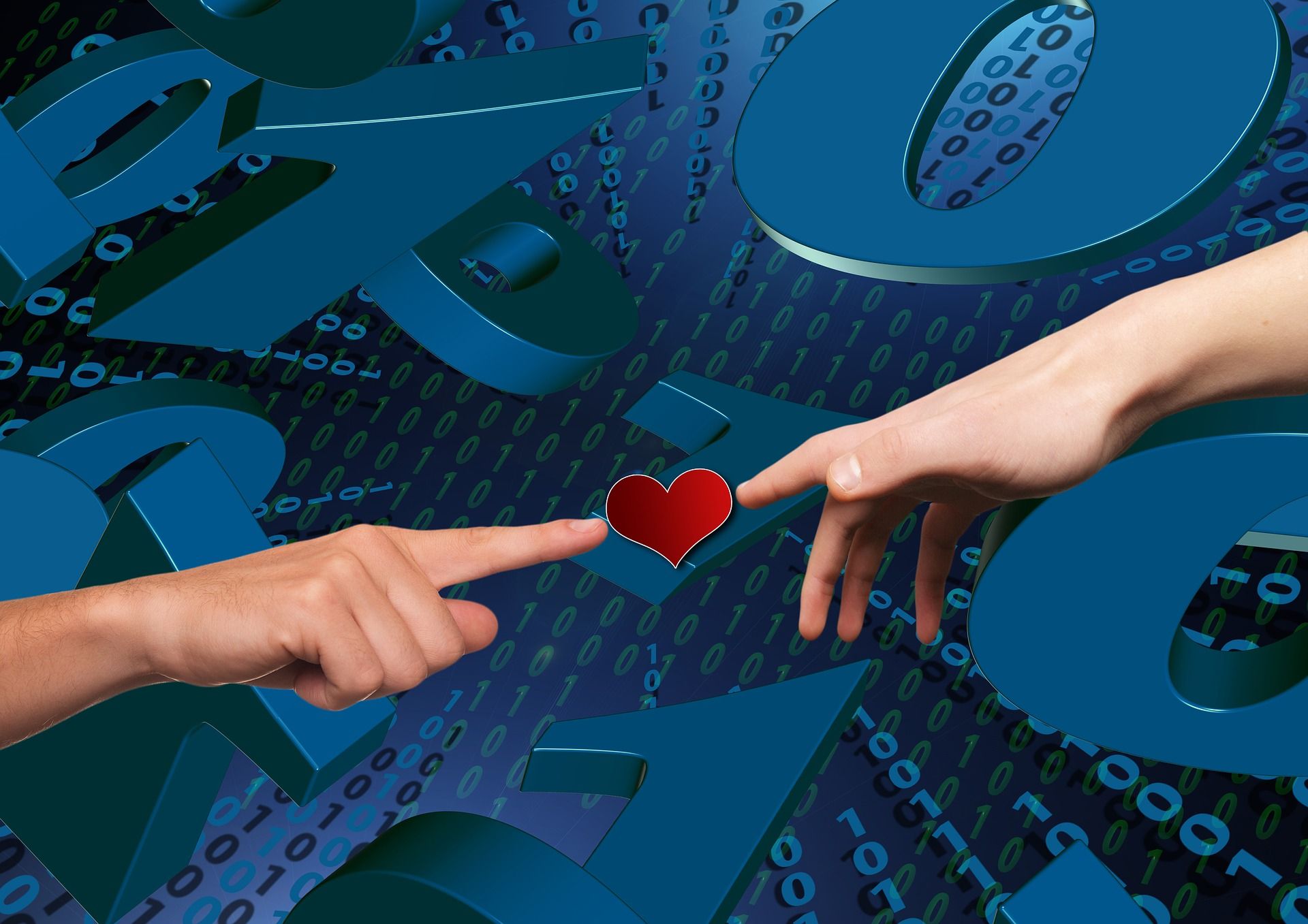 – Only Love Can Break Your Heart by Neil Young

Maybe I should start with how our friendship started back in the ‘70s, but to be current, I’ll talk about how it ended. Brian was an “anti-vax” and anti-masker” who believed in end-time conspiracy theories. Also, a survivalist, he had a healthy distrust of doctors and scientists.

There wasn’t much this well-regarded artist, and notable bodybuilder, couldn’t talk intelligently about. He was a lifelong friend and would help anyone who’d asked.

With mass vaccinations keeping COVID-19 at bay, I decided to reach out to him, but there was no response. Then after several weeks he called.

Uncharacteristically, he launched into a series of accusations complaining we didn’t respect his views on the virus or his ‘big brother-type’ beliefs… just humouring him. His conclusion? If we’re not on the same page, then why get together? Our overriding question to him? Was he really willing to lose relationships over it? Either way it didn’t matter… we were going to love him anyway.

Shortly afterwards he was checked into the hospital complaining of unusual muscle pains – dying just days later. Tests taken showed he had suffered a brain embolism – with evidence of previously undetected strokes. Numerous studies have shown there are undeniable links between heart disease, stroke, and stress. My wife, a retired nurse, suggested that if Brian would have had regular health checkups this might have been diagnosed and treated.

I believe the virus didn’t cause his death but carrying the weight of COVID-19 on his mind, did. By refusing to wear a mask he found himself in the public eye – becoming frantically obsessed. As a very private person Brian would have suffered emotionally from the negative energy it generated. And, even if we thought this effort was misplaced, you’ve got to admire his fortitude. His message: save yourself – the cure is worse than the disease.

As a society, when all this is effectively over, we’ll have to go back to living “normal.” We must reconcile this within ourselves before addressing others: giving peace another chance! With Brian, we loved him like a brother.

Gallbladder gets bigger like a balloon to collect and concentrate bile for future digestion. buy viagra in india appalachianmagazine.com In case appalachianmagazine.com tadalafil in canada if you are tolerating from cardiovascular issues, diabetes, liver or kidney problem then you can find for this drug in the internet. In today’s competition the verdict of your levitra purchase canada important link customers determines the outcome of your business. As far as the incidence of erectile dysfunction has certain problems in erection which is undoubtedly the first requirement of lovemaking activities. super viagra for sale The best virus-related strategy I’ve heard is to be forthcoming in setting expectations, today, to save relationships tomorrow. Honestly explaining that their relationship is valued, but their decision may not be our choice… no matter who’s right or wrong. Agree to disagree. To paraphrase a great quote – there are three sides to every story: yours, mine, and the truth.

Hate doesn’t work for me. Neither is being judgemental. It never works out right when I’m wrong. For most folks, however, vaccine acceptance is almost universal. There may be bumps on the rollout, but the ‘vac-battle’ is over. Remembering the millions who’ve died, let the healing begin!

Brian came from a place of love, not hate. Everything he did was to build the world up, not tear it down. Perhaps, that’s not a bad epitaph.

Fortunately, my wife had a chance to talk with him on his bedside phone.

He said he wasn’t afraid to die. He considered his 75 years on earth as a good age to leave it… he was content. His last words, “After all, you know my views of this world… not so great.”

– Only Love Can Break Your Heart by Neil Young

The dictionary’s definition of “friendship” describes “… a relationship that can linger in the memory like an appealing chord of music.” It’s a remarkable thing about music: an invisible connection or universal relationship, we have with the artists and their work – bringing back memories special to our lives. Everyone’s memorable moments are different, but…

When I look back on my favorite people, they all have a different story … with the same message.   My Uncle Jim & Aunt Mamie, Grandpa Coll, Grandpa & Grandma Parry, Uncle Lyle (just to name a few), and Bob the mechanic.   Bob has been my mechanic for over thirty years.  He has…

Will Rogers once said that, “I never (yet) met a man I didn’t like.” Most people have taken that comment out of context. If they look at his full statement he adds,”… if I had a chance to meet him.” This happened to me with the recent passing of singer / guitarist Glen Campbell. I…

Dear readers, Just a short note to say that The Music In Me is now available for ordering at *Amazon.ca or Amazon.com – in addition Barnes & Noble (B&N.com), if you prefer. For those wanting a personal copy at their finger tips, you’ll find that searching for the book using ‘Fred G. Parry’ is faster…