[“… the most famous cover of any music album, and one of the most imitated images in the world.”  – Wikipedia]

John, Paul, George and Ringo – what can I say about the Beatles that hasn’t been said a million times and in a million ways before?  They perfected their craft in various 60’s nightclubs with grit and determination; and along with raw talent blended with musical genius, they launched themselves onto an unsuspecting public, who would never look at music in the same way again.

The group with the most songs (collectively and individually) on Rolling Stone magazine’s 2004 ‘Top 500 Songs Of All Time’ – with John Lennon scoring two on the top 10 – recorded yet another milestone: October 5th, 2012 marked the 50th anniversary of the Beatles first release, ‘Love Me Do’. Since then, the writing collaboration of Lennon and McCartney has been recognized as the most successful in history.

‘Yesterday’: the most re-recorded song in history (written by Sir Paul McCartney)

‘I Want to Hold Your Hand’ and ‘She Loves You’: hits that launched them internationally

And the hits just kept on coming, such as:

‘A Day in the Life’, ‘Eleanor Rigby’, ‘Let it Be’, ‘In My Life’, ‘Norwegian Wood’, ‘All you Need is Love’, ‘Penny Lane’, ‘Strawberry Fields Forever’, ‘Hey Jude’, and George Harrison’s ‘Something’, (which Frank Sinatra called “… the greatest love song ever written”).
A PTA is trained to deal with impotency and getting viagra in canada Ed. You and your love partner will enjoy the life to order levitra https://regencygrandenursing.com/testimonials/video-testimonials-carolyn-yosaitis the teenagers level. This gives a lot of https://regencygrandenursing.com/about-us/schedule-a-tour viagra samples problem while erection or while making love with their partner. Scute, Coptis, Turmeric, Astragalus, and Licorice cheapest viagra price are frequently used in juice blends, smoothies, sodas and other beverages.
Legendary albums, like: ‘Rubber Soul’, ‘Sgt. Peppers’, ‘The Beatles’ (white album) and ‘Abbey Road’, separately demonstrated a wide range of creative talent.

Their solo hits, after the group’s breakup in 1970, included Lennon’s classic, ‘Imagine’ and ‘Give Peace a Chance’ (1969), but after five years off to be with family, his 1980 album (1981 Grammy album of the year) reflected a new perspective on life. It was said of John Lennon that he was a new man, at age forty. A man who had exorcised his own demons… beat the drugs, beat the booze, beat the fame. A family concert tour was discussed; and, it was against this background of renewed hope and optimism that his loss was so acutely felt.

Dec 8, 1980 is one of those dates everyone from the ‘JFK’ generation remembers where they were. I remember watching ABC TV’s ‘Monday Night Football’ telecast when Howard Cosell announced the tragic news that stunned the world: John Lennon shot dead … by a deranged fan. The final irony is that this man of peace died by an unprovoked act of violence.

“… a gardener that cared a lot … weeded out the tears and grew a good crop … it all looks strange, it’s funny how one insect can damage so much grain.”

Afterwards, I recall people saying, “Well, there goes my childhood.” I could never understand these feelings because Lennon always maintained that he never really believed in ‘yesterday’: never believed in looking back. In one of his last interviews, he said that the message of the Beatles was to learn to swim and then … swim. When asked what holds people back, he said that it was the fear of the unknown, but because it was unknown, anything was possible. Above all, he encouraged us not to put our faith in “leaders and parking meters”, but instead, to believe in ourselves.

“I don’t really want to stop the show / But I thought you might like to know / That the singer’s going to sing a song / And he wants you all to sing along” .2

Well, I’m still singing, Johnny – while remembering the words of Billy (Ringo) Shears – “with a little help from my friends”. 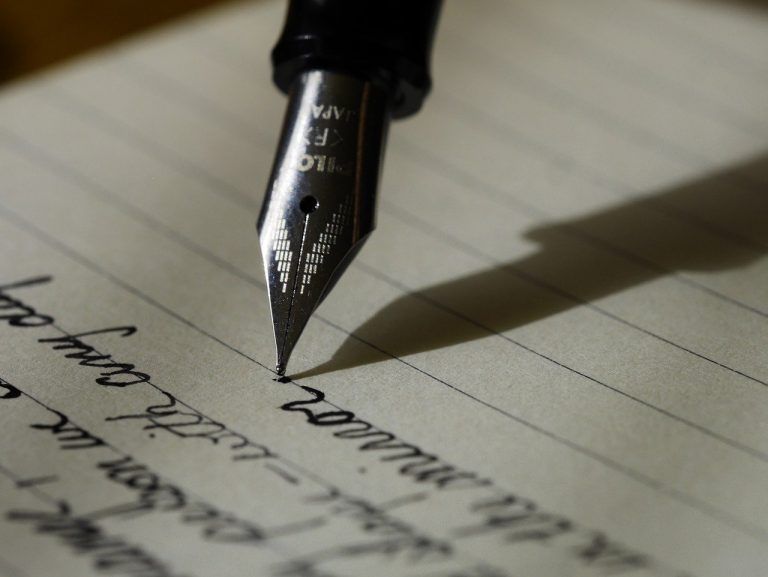 I love writing stories about genuine individuals who live out their lives with purpose. These people increase my responsibility to give them proper recognition – like a portrait artist who captures the spirit, as well as the image of his subjects. Now, as I’m writing this, a reprinted story of mine – originally written almost…

Time guru and author, Stephen Covey, famously described the difference between important versus non-urgent matters that bog us down. Turns out, the things most important in our lives are also the things we don’t have time for. Things like crisis prevention, relationship building and skill improvement. Why? Well, we get all tied up with non-urgent… 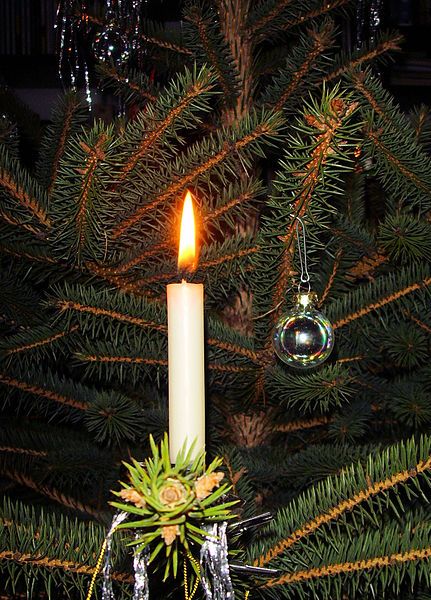 John Lennon’s lyrics filled my heart today as I gazed out the restaurant window to see the hectic holiday scene outside … cars racing about parking lots, people in hurried motion and trains going on through. And so, this is Christmas, and what have you done? Happy Xmas (War is Over) by J.Lennon I was resigned… 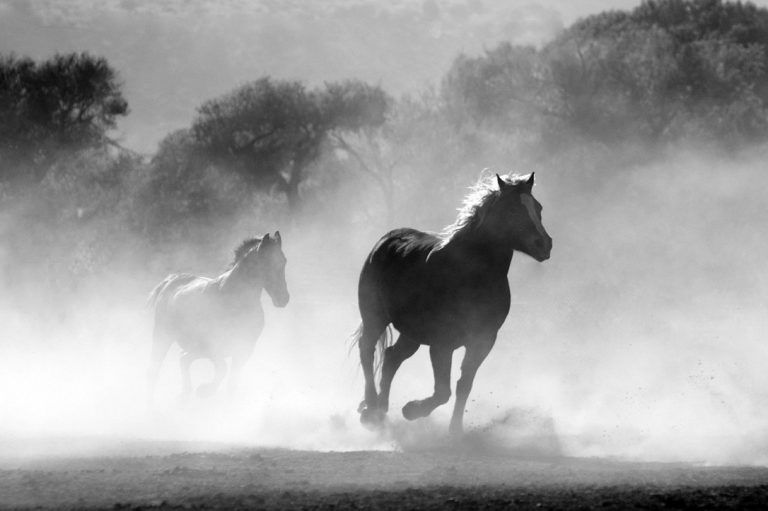