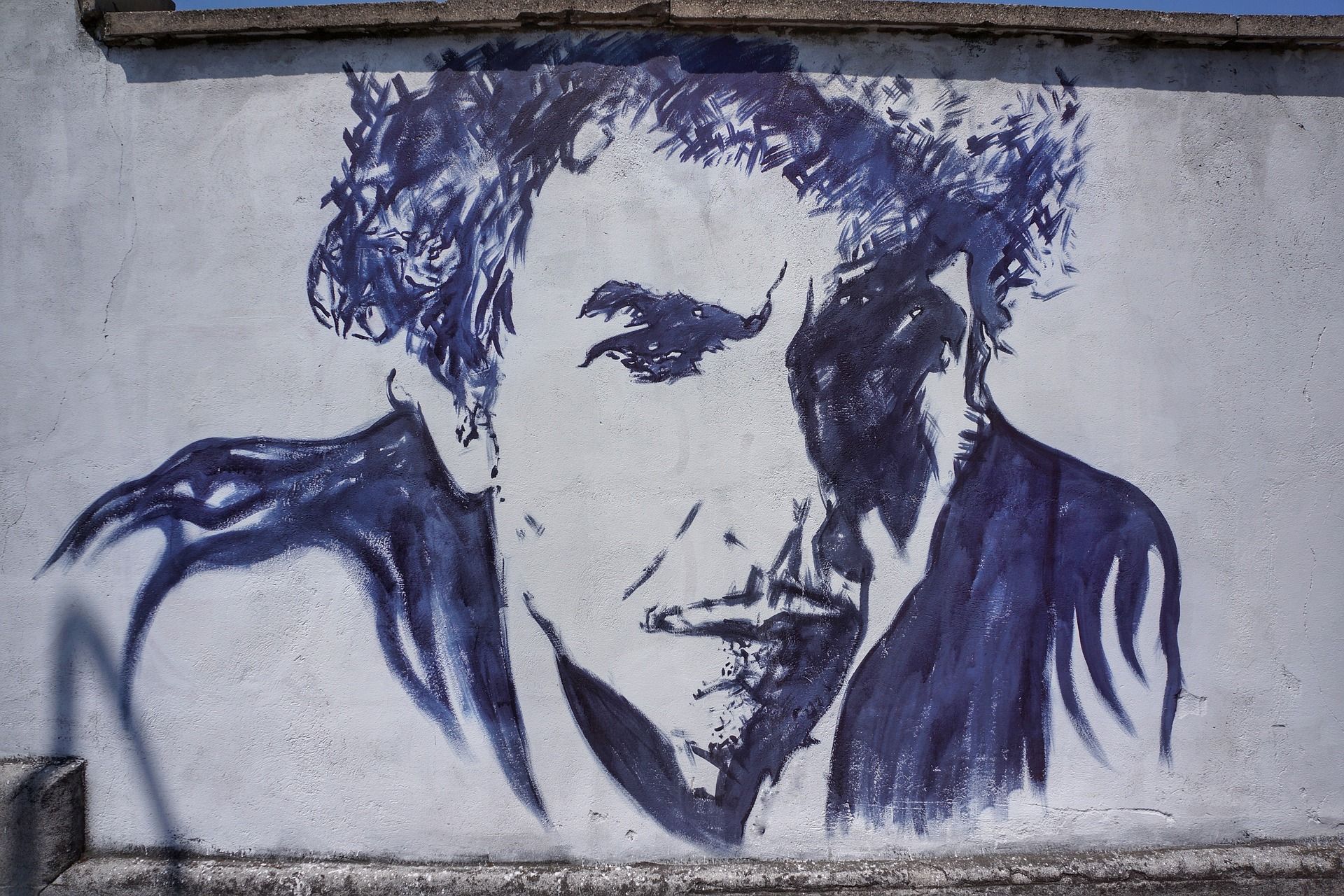 Bob Dylan – the musical genius from the ‘50s folk scene and through to the ‘60s counter-culture  – remains a poet with the words of a storyteller set to music. Awarded the Nobel prize for literature for a lifetime of poetry, the literary world was rocked: first time for an artist mainly known as a musician to win.

Explaining its rational for choosing Dylan for this honour, spokesperson Sara Danius stated it was, “… for having created new poetic expressions within the great American song tradition.”

Bob Dylan himself said, “It’s not easy to define poetry.”

He’s also been influential to other poets like Leonard Cohen – to whom Dylan said was the best next to him – for using music to more effectively communicate their works. As John Lennon explained about song writing, “It’s like sending a postcard… not much space to say a lot.”

My first introduction to Dylan was in an English Literature class. It seems strange now, but up to then I mainly listened to the music. Perhaps the lyrics didn’t have much to say, but he opened different perspectives for me to consider. And, as the Beatles evolved, I was ready for new possibilities.

Journalist, Bill Wyman, in support of Dylan, said, “His lyricism is exquisite; his concerns and subjects are demonstrably timeless; and few poets of any era have seen their work bear more influence.

Salman Rushdie tweeted “From Fran Orpheus to Faiz, songs and poetry have been closely linked. Dylan is the brilliant inheritor of the bardic tradition. Great choice.”

As The New York Times succinctly put it, “He finally got the prize because he re-arranged the way we all think.”

One thing for certain… Dylan will continue to acknowledge whatever recognition – musical, humanitarian, artist or writer awards – with equal skepticism.

And, who can blame him when the public is so fickle: supporting him today… condemning him tomorrow? For example: showing up at the 1965 Newport Folk Festival, with an electric Fender Stratocaster guitar – causing shock waves of negative reaction.

Unfortunately, the ‘Folk’ community felt betrayed because Dylan seemed to be going against the very values – like traditional authenticity – their protest music represented.  Looking back, it’s a shame that guitars, not peace, became a focal point… like holding a “gun” to each other’s head.

Yet Dylan said, in a Martin Scorsese produced documentary, It was electric because he simply needed more volume to be heard. “Country music was going electric too… I felt it didn’t have anything to do with me.”

Yet, the inflexibility within people’s hearts and minds seems so sadly similar to today. Like so many artists before him, he’s paid a deep price for his art.

So, thank you Mr. Z! You’ve gotten us feeling critically creative, again: embracing change. Great music, like great poetry, lasts. His words are as true today as they were yesterday.

And as Maya Angelou observed, “…people will forget what you said… what you did… but people will never forget how you made them feel.” 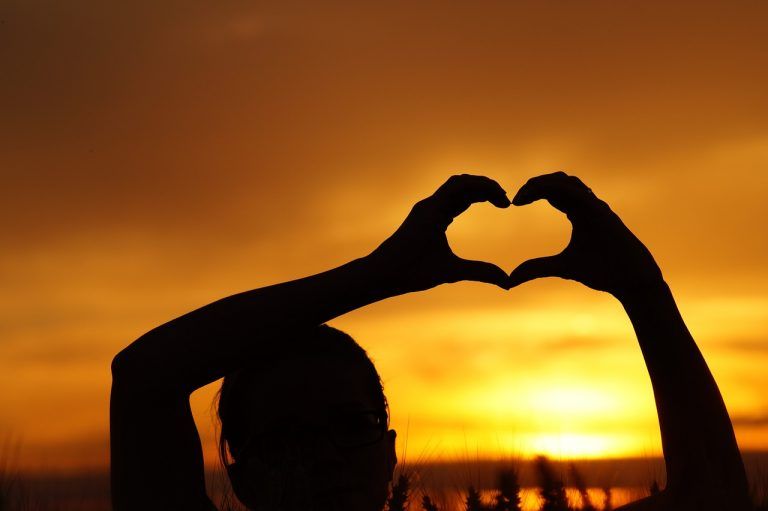 The last time I tried a play-to-win contest, it was after we’d euthanized our old black Lab. At that time, as now, the message was similar: ”Please try again”… which I interpreted as meaning try again at the game of life. Despite the hurts, the loss, and disappointments, it’s still a beautiful world – although…