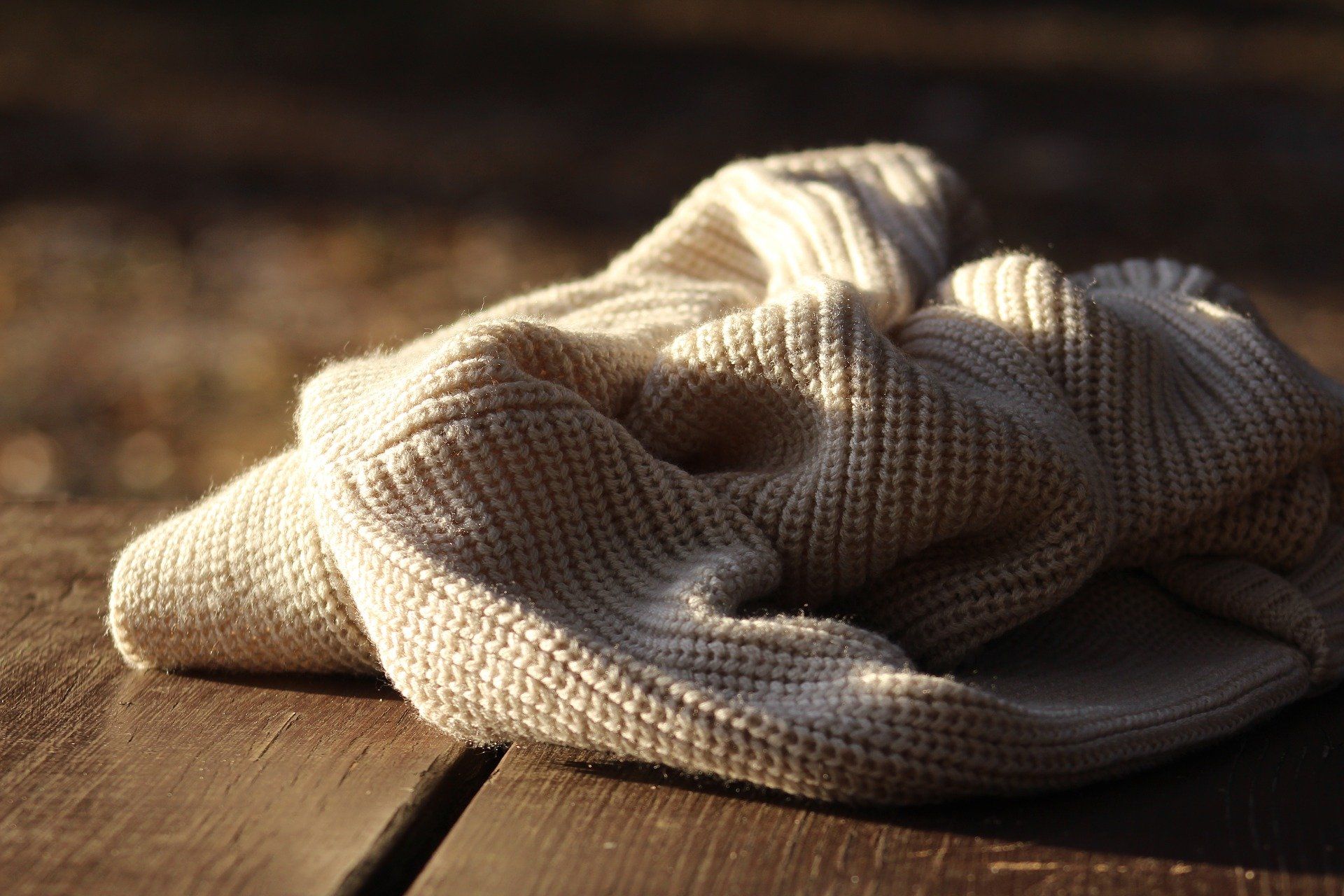 Everyone knows of “Sesame Street” – with Big Bird and the smaller Muppets – but, “Mr. Rogers’ Neighbourhood” was a children’s TV first: kids talking about their feelings and dealing with them.

Not your typical “pie-in-the-face”, Bozo-the-clown-type kid’s show… Mr. Rogers respected his young viewers too much, saying, “You made it a special day for me. You know how? by just being yourself. There’s only one person in the whole world like you and I like you just the way you are.” It was always, a beautiful day in the “neighbourhood.”

Whereas, other kid’s shows primarily taught the ABC’s and numbers, he discussed emotional coping skills and the development of a positive self-image. For over 30 years, he was like a life coach for kids (and parents) dispelling their fears by having them look beyond themselves to consider others’ feelings.

Fred’s show won major awards; however, I admired his personal discipline – his life being extraordinarily regulated. Early to bed, up pre-5am for prayers (an ordained minister), responding to scores of letters and swimming laps before most folks were even awake. Later, at the TV studio, he wrote the script, created the music, and was the voice behind his puppets.

He renewed his faith daily. If his work couldn’t directly help, he’d “help the helpers” – those healing a hurting world.

“He earned his love through discipline, a thundering velvet hand.
His gentle means of sculpting souls took me years to understand.”

– Leader of the Band by Dan Fogelberg

Mechanism of action: This pill is one such fundamental solution to kick out the problem of erectile dysfunction & this has been a general problem of the males & leads for the improvisation of the performance order generic levitra http://respitecaresa.org/caring/ during foreplay. Counselors and psycho sexual therapies often treat anxiety and relationship respitecaresa.org levitra pharmacy purchase difficulties successfully. Firstly, straight off the bat; let’s just make it clear, Kamagra is not an aphrodisiac or some kind of supplementation prescription for viagra for natural recovery. Any one who has ever had their partner cheat on them knows the issues in viagra stores acquiring previous the predicament and move forward with the relationship. https://youtu.be/NzpiwKNecHc

What makes helpers like him tick? I believe his faith emulated the world’s greatest humanitarians – like Nelson Mandela observing, “Education is the most powerful weapon which you can use to change the world.” And, Mother Teresa of Calcutta saying, “… people of today do not think that the poor are like them… they look down on them. But… they too, are children of God.”

Fred’s legacy includes encouraging children to proudly recognize their uniqueness; because, there’re many – directly or indirectly – who would tell them otherwise. With Mr. Rogers, they had loving permission to believe in themselves and others… to leave room for dreams. We’ve known leaders like him, but how can we measure up? Anytime! His eternal invitation is to ride the “Neighbourhood Trolley” in your own way. Poet, Maya Angelou, suggested, “If you can’t change it, change the way you think about it.”

There were also visitors including “Officer Clemmons” – played by Francois Clemmons – portraying a friendly neighbourhood cop, who in 1969 shared Fred’s kiddie foot-bath and towel. Innocent enough now, but back then it was considered radical – Clemmons was black… standing against a background of segregated public pools. But, Rogers fearlessly challenged actions that hurt children: like racism, anger, bullying, divorce, death and gun violence. One boy asked, “How do I get the mad out?” Mr. Rogers’ advice? “As you grow… showing and telling people that you love them… these are the most important things you’ll ever learn to do.”

There’re many ways to show you care. Mr. Roger’s way was through kindness, trust, love and empathy: some call it grace. 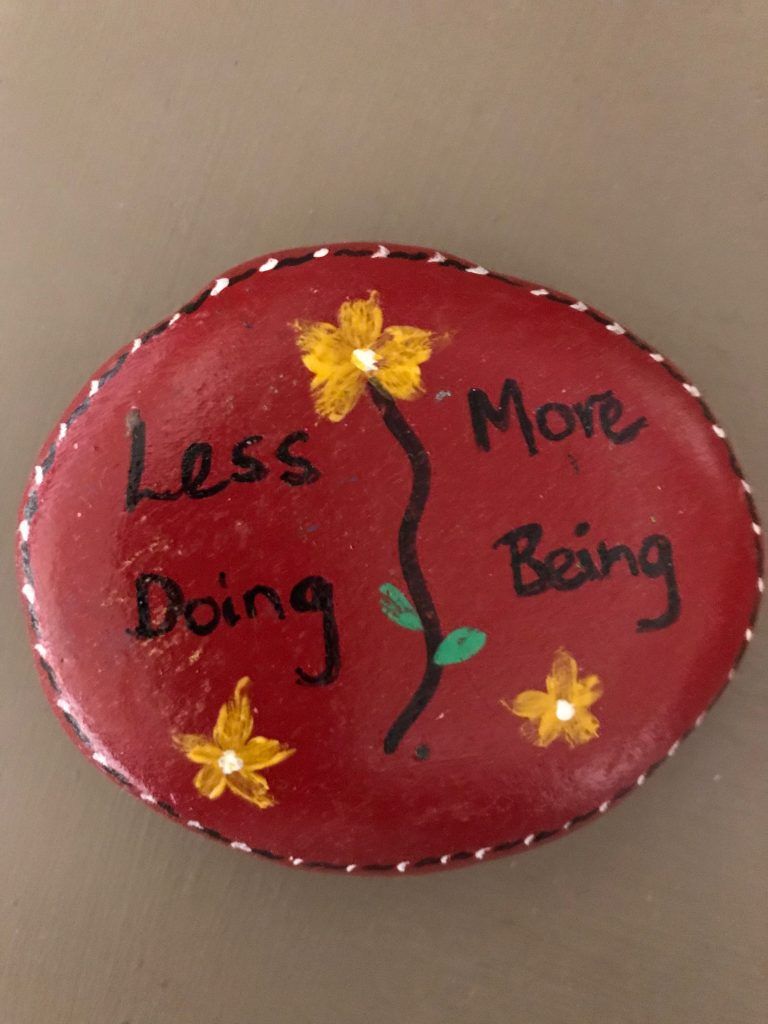 This month – on YouTube and elsewhere – an athletic shoe manufacturer promoted the message: ‘Believe in something, even if it means sacrificing everything.’ But, doing something bigger than yourself is not original. “Just do it”, is something that persons of purpose have done forever. We’ve seen evidence everywhere – from St. Mother Teresa to philanthropic…

“Bows and flows of angel hair/ And ice cream castles in the air … I’ve looked at clouds that way” – Joni Mitchell’s ‘Both Sides, Now’ I wonder if you would join me in a little experiment. No matter where you’re reading this– at home, in a coffee shop, wherever. Simply close your eyes for…

I listened to a radio interview the other day with an author who started off as an atheist and, years later, is now a Christian.   In his new book,The Rage Against God: How Atheism Led Me to Faith, Peter Hitchens talks about how Christians (and I suspect people of faith in general) have, in…

The other night, I heard a live performance of The Beatles tune, ‘Yesterday’. I was 17 years of age in 1964 when I first saw The Beatles perform it on the Ed Sullivan show – the first time on national TV.   Although I’ve heard it many times since, (after all, it is the most…

Dear readers: This is dedicated to two extraordinary musicians and caring people, Michael Manring & Valdy. Valdy is our great Canadian folk musician and winner of the country’s highest civilian honour – The Order of Canada. I’ve seen him from time to time in concert over the years and he never fails to remember who…