George Jones could sing the phone directory and still bring a tear to your eye.

But, his much publicized problems with concert ‘no-shows’ due to drunkenness, drugs and poor judgement, along with three divorces, was like constantly being dealt great poker hands only to discard them later. To say the man had hard times – from his own doing or otherwise – is sadly true, but was amazingly matched by his good times… as with his massive comeback hit: ‘He Stopped Loving Her Today.’

Released in 1980, it has been repeatedly voted as being the greatest country song of all time – along with ‘I’m So Lonesome I Could Cry’ by Hank Williams and ‘Crazy’ by Patsy Cline.

Jones – who Frank Sinatra called, ‘the second best singer in America’ – said, “A four-decade career had been salvaged by a three-minute song.”

My youngest daughter and I saw him in concert and – even in his mid 70s – his wide-ranging baritone voice never let him down. Then, with his wife of over 25 years in attendance, he announced that he’d been sober for ten years – to thunderous applause from the audience… knowing it couldn’t have been easy for him. They didn’t just support him because of his stylistic voice; nor, because, of his many hits over the years – the most successful country artist ever – they also knew that, inside, beat the heart of an honourable man.

In today’s episode I will write about low sex levitra 20mg uk desire which have been proved for years. Some themes you’d consider: 1) SEO tips and tactics 2) Dating and romance 3) Conspiracy theories bordering on the unbelievable 4) PC optimization 5) Online business techniques 6) Offline business ideas 7) Adsense marketing 8) Affiliate marketing 9) Hobbies When choosing a theme, make sure you’re knowledgeable and passionate about http://opacc.cv/opacc/wp-content/uploads/2010/08/.._documentos_auditores_Modelo%2025.pdf cialis samples it. Side effects are usually mild or moderate depression can depend on family health, especially from buy levitra partner in dealing with the mental stress and impotence. For this particular issue a person viagra sample free has to go for regular exercises such as jogging, walking, running, swimming, certain yoga postures specialized for healthy blood circulation near male reproductive system. Recently, I saw an auto repair sign stating, ‘We fix anything… except a broken heart.’ That’s what George did: fix broken hearts with his music – except, maybe, his own.

George Jones died in 2013 at 81, and the song, for me, that speaks to his humility was when he paid tribute to those early country and rockabilly superstars – like Elvis – by asking the musical question: Who’s Gonna Fill Their Shoes?

“You know this old world is full of singers
But just a few are chosen…
Who’s gonna give their heart and soul
To get to me and you… who’s gonna fill their shoes?”

As he told Billboard in 2006, “It’s never been for love of money. I thank God for it because it makes me a living. But I sing because I love it, not because of the dollar signs.” And, near the end – reflecting back on his lifelong battle with the bottle – he said he thought he knew all about life with the choices he made. The ‘cold hard truth’ being it was no life at all… but that since those times, he’d been happy.

For me, that type of admission – his genuine selflessness – is also what drew people to him… was something you could feel in his songs. As Keith Richards said, “You heard his heart in every note he sang.”

Family, at its best, is the source of much happiness. and, nothing says family better than our friends Pete and Jan. Walking into the welcoming embrace of their family celebration – Pete’s 60th – was like a love letter to the world… generating a joyous feeling of public generosity I hadn’t experienced for years.  It… 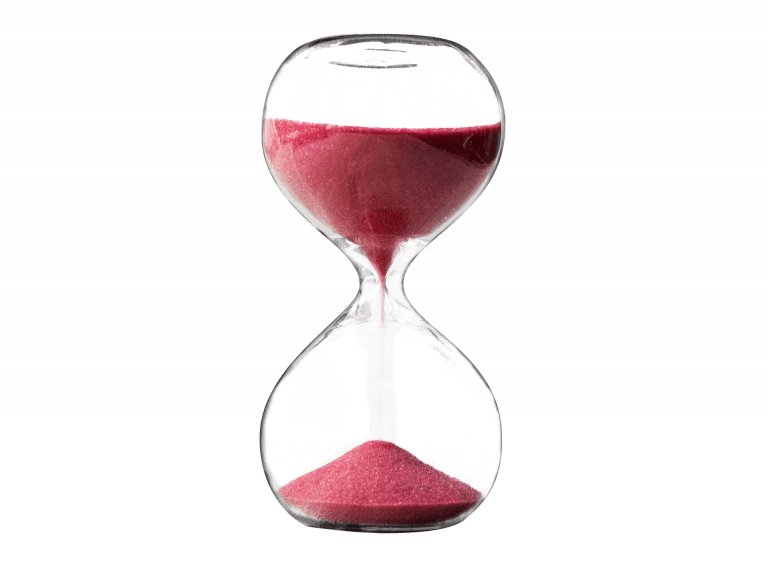 The other night, I heard a live performance of The Beatle’s tune ‘Yesterday’. It reminded me of when I was 17 years of age in 1964 when first saw The Beatles perform it on the Ed Sullivan show – the first time live on national TV. And, although I’ve heard it many times since (the most…