John Lennon once described the task of writing lyrics to that of writing post cards – not much space in which to say a lot. And when you take in both his earlier work with the Beatles and his follow-up solo work, it has to be said that no one did it better. Take for example the lyrics to Watching the Wheels:

Well they give me all kinds of warnings to save me from ruin.

When I say that I’m okay they look at me kinda strange,

Surely you’re not happy now you no longer play the game?”

I think this is something anyone of a certain age – or at least my age – gets.

Say you’ve been successful at your career, right? And, even though there have been certain parts you haven’t liked it’s paid the mortgage, sent the kids to college and provided you with a damn good living.

Now, it no longer fits – it’s just not ‘you’ anymore. You start thinking long-term … can see the end in sight. You start wondering about your legacy.

Of course your friends (maybe even your family) think you’re crazy, but you’re not the same person anymore. You see self-fulfillment as survival – they don’t.

Well, they give me all kinds of advice designed to enlighten me.

When I tell them that I’m doing fine watching shadows on the wall,

Don’t you miss the big time boy you’re no longer on the ball?”

You’ve not only managed to ‘stop and smell the roses’, you’ve come to a full stop. Not only are you “watching shadows on the wall,” or reflecting on your life, you are now mapping out your future actions and their future consequences. You’re ‘in the zone’ of your own life … the renewing of your body, mind, heart and soul … not just being on the (materialistic) ball.

“I’m just sitting here watching the wheels go round and round,

I really love to watch them roll.

No more riding on the merry-go-round,

Now you’re living your life with purpose versus letting your life be controlled by circumstances which, like a merry-go-round, ends up going nowhere, fast.

With the poet’s eye, you’re ‘marching to the beat of a different drummer.’ No more worrying what you should and ought to do.

No wonder he says he had to let it go! (One foot in the past is no way to stand on your own two feet in the future.)

Well I tell them there’s no problems, only solutions.

Well, they shake their heads and they look at me as if I’ve lost my mind,

Now, in my opinion, this is where John Lennon really sets himself apart as a powerful songwriter. His clarion call is that there are only solutions. How great it would be if we all assumed this attitude! And, when you think about it, what options do we have? Counter-intuitively he also adds that there’s no hurry. During his life, Lennon reminded us that the time you enjoy wasting, was not wasted.

What that says to me is that life is for the asking, not for the taking – it’s a gift. You’ve heard of ‘pie in the sky’ tomorrow … what about the bread of life today?

For a guy who got accused of being anti-Christian (saying the Beatles were more popular than Jesus), he expressed – through his music – many of the basic truths all religions espouse. To Lennon peace and love were not a cliché of the 60s – he said peace and love were eternal – which shows you can’t judge a songbook by its cover.

In his last interview – before his murder – John Lennon said that the whole message of the Beatles was to first learn to swim and then swim. Maybe this song offers a way to do just that. As he penned in another classic:

When I think back on the 2014 winter Olympics, I remember mostly the examples of personal sacrifices, goodwill and triumphs of the spirit that were exhibited between the athletes – no matter what country they represented. These remembrances include the cross country skier who had broken his ski, but was doggedly limping along … determined…

Decisions, Decisions, Decisions(Part 3)     John Lennon reminded us in Beautiful Boy (Darling Boy):   Life is what happens to you when you’re making other plans.   This week ‘life’ happened with news of the death of Alexander Martinez – an adult student attending a college night course that I teach.   Alexander was… 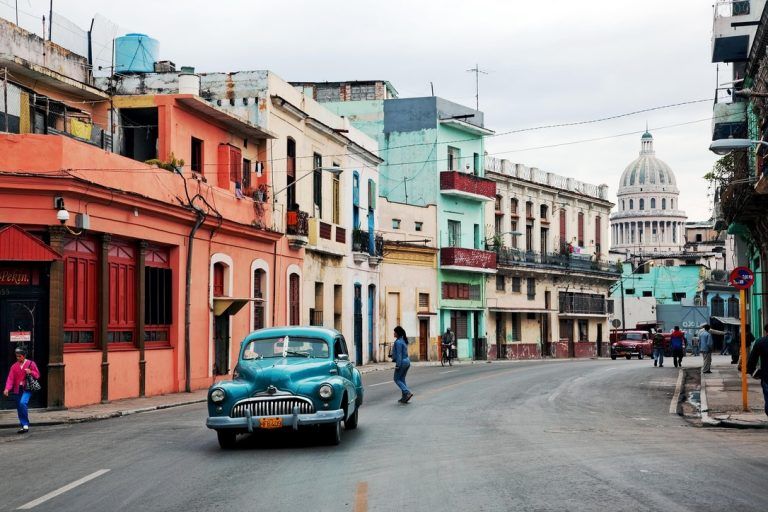 I was talking ‘car stuff’ with a guy I’ve gotten to know, Ralph. He’s operated his own auto specialty shop for many years. A midsize gent with bedraggled white hair, wise eyes and rough hands – that swallows your handshake – he’s a testimony to a lifetime of physical work… and, the consummate professional. You…

Hi all, For those who have kept up with this Blog, as well as, new visitors; I wanted to say first, many thanks; and secondly, I wanted to let you know what to expect in future. I’ll be starting a new series called ‘The ABC’s of (my) Life’. As you might guess, by my past posts,…