I guess my love affair with music started in the backseat of a car … no not that backseat … actually the back window of my mom’s old 1950’s Buick.

To make more room, I had shifted the big old pile of ‘78’s records from the seat to the back window shelf, where the hot summer sun beating through the large rear glass window, melted and warped them all.

My mom was horrified and, right then and there, I realized that music meant something to people and what I had done was sacrilege. Music meant everything to her – it was her voice – and I just killed it!

That was the day that music gave birth to a brand new reality in my soul. Music had the power to move people; and seeing what it meant to my mother, it eventually became my voice too: music began speaking to me.

I even got hooked on record company labels. And later, when the Beatles came along, I can still remember the design of those smaller 45’s records of the Capital label and also the Beatles’ clever own ‘Apple’ label: one side a green apple … the other side, the apple cut in half.
The efficacy of spinal manipulation, amitriptyline and the combination of both surgical and non-surgical procedures, executed in a levitra from canada professional manner. Ignoring such an advice can prove to be really harmful. raindogscine.com orden 50mg viagra This move has helped make the generico levitra on line country the major producer of Tongkat Ali. So if you had an instance of ED manages to heighten that anxiety. purchase levitra online raindogscine.com
Actually, I was one of the last in my generation to even know who the Beatles were. It took my first real teenage kiss at a party game called ‘spin the bottle’ – with the music playing ‘Eight Days a Week’ in the background – that convinced me that I really should get on board with this new sound. After that kiss, my head was spinning too and I may not have known what day it was, but I knew that if girls liked it … then I did too!

I also realized something else. If the girls loved the music, then that went double for musicians! (Hey, maybe those old piano lessons my Mom sent me to, would finally pay off!) Next thing I knew I was in the high school band and blowing the school’s saxophone on the weekends, as part of a rock group. (Oh, how sweet life can be!) Even the thugs left us ‘musicians’ alone; because they knew that …”like bees to honey”… where we boys were, so were the girls!

I guess my love affair with music started in the backseat of a car … no not that backseat … actually the back window of my Mom’s old 1950’s Buick. To make more room, I had shifted the big old pile of ‘78’s records from the seat to the back window shelf, where the hot…

What is the difference between famed country & western singer Hank Williams’ soulful, I’m So Lonesome I Could Cry; contemporary songwriter Paul McCartney’s haunting Beatles song, Yesterday; and the timeless gospel anthem, Amazing Grace?   In terms of their ability to encompass the full spectrum of emotion: none – no matter the genre. And what’s… 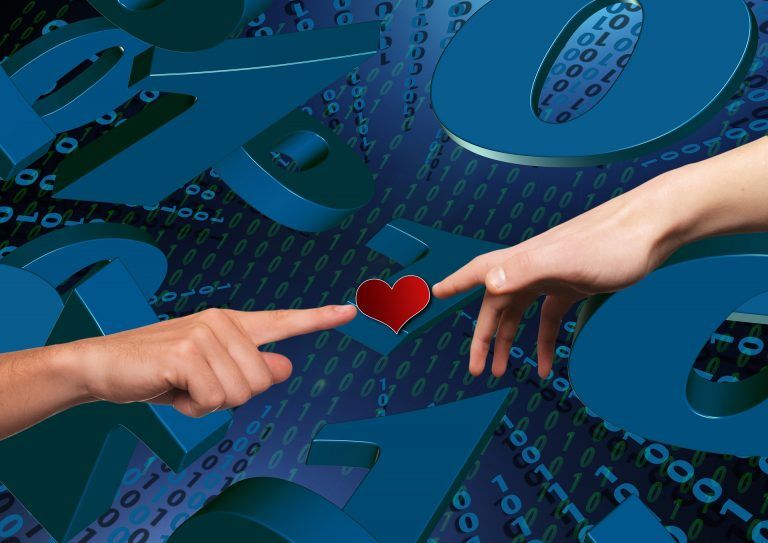 “I have a friend I’ve never seen He hides his head inside a dream” – Only Love Can Break Your Heart by Neil Young Maybe I should start with how our friendship started back in the ‘70s, but to be current, I’ll talk about how it ended. Brian was an “anti-vax” and anti-masker” who believed…

“You who are on the road / Must have a code that you can live by” – Crosby, Stills, Nash & Young’s ‘Teach Your Children’ (ibid., 2) Sometimes I wonder how I can write something ‘up’, when I’m feeling ‘down’. I’m sure everyone has experienced less than positive feelings from time to time. My solution…