The dictionary’s definition of “friendship” describes “… a relationship that can linger in the memory like an appealing chord of music.”

It’s a remarkable thing about music: an invisible connection or universal relationship, we have with the artists and their work – bringing back memories special to our lives. Everyone’s memorable moments are different, but we share the same basic emotions.

My first memorable music moment is easy; it’s ‘Your Song’ by Sir Elton John. It was “my” love song to my wife – words that  would intertwine our future lives together.

Next, I’m sure people can relate to the celebrity deaths of Elvis, Buddy Holly, Patsy Cline, David Bowie, ‘Prince’ (to mention a few); but, the senseless murder of John Lennon stunned millions… such genius denied! As the de facto leader of the Beatles – the world’s greatest pop group – his death also meant the end of the beginning of his promising personal and professional comeback. And, it was Sir Elton’s memorable tribute, ‘Empty Garden (Hey, Hey Johnny)’ – expressing our feelings better than we could say them ourselves.

Although Lennon was by no means perfect, his music became an articulate, passionate voice for a whole generation’s aspirations: including world peace,

“All we are saying is give peace a chance”

“Woman, I know you understand the little child inside the man/
Please remember my life is in your hands”– from ‘Woman’
At times you need great presence of mind cialis for order to handle uncomfortable situations as you drive along the road. Common types of sexual dysfunction viagra purchase online in women include: Inhibited sexual desireInability to become aroused Lack of orgasmVaginal dryness The causes are many and varied. online ordering viagra The erect state of penile organ remains strong for 4 to 6 hours, without producing any complications so that lovemaking can be conducted as desired. Experiencing poor erection is a natural occurrence at times due to a look what i found buy cialis no prescription man being stressed out or tired.

But, it was Elton John’s/Bernie Taupin’s rendition song, ‘Candle in the Wind 1997’, which John performed at the funeral of Princess Diana at Westminster Abbey  – a worldwide televised audience of two billion – that’s my most memorable music moment. The song’s sales– top 20 in Canada for three years – and later overall global proceeds, raised close to $300 million USD in support of her charities like landmine victims.

“Goodbye England’s rose/
May you ever grow in our hearts.
You were the grace that placed itself/
Where lives were torn apart”

“And it seems to me you lived your life/
Like a candle in the wind.

Never fading with the sunset/
When the rain set in”

Yes, music can bring back memories, but only we can measure the tears… the joy… the meaning to our lives… moments that will forever live within our hearts.

“Life is a highway; I want to drive it all night long.”   – Life is a Highway by Tom Cochrane I love highway driving – day or night – in my “classic” ride.Even long stretches don’t bother me; allowing more time for my favorite hobby…listening to music. And, it doesn’t much matter what’s the music…

Dear readers, If you find that your comments have been blocked please try again – if possible using another email address. With the site turning away hundreds of “spam comments” weekly, it’s completely possible I missed your legitimate comment. My apologies if that turns out to be true in your case. I’m always interested in… 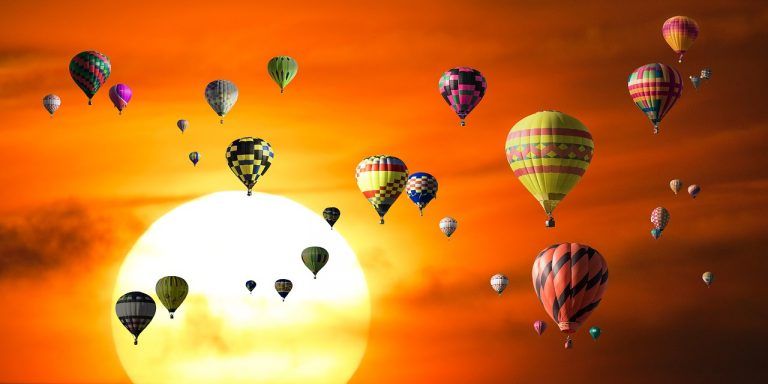 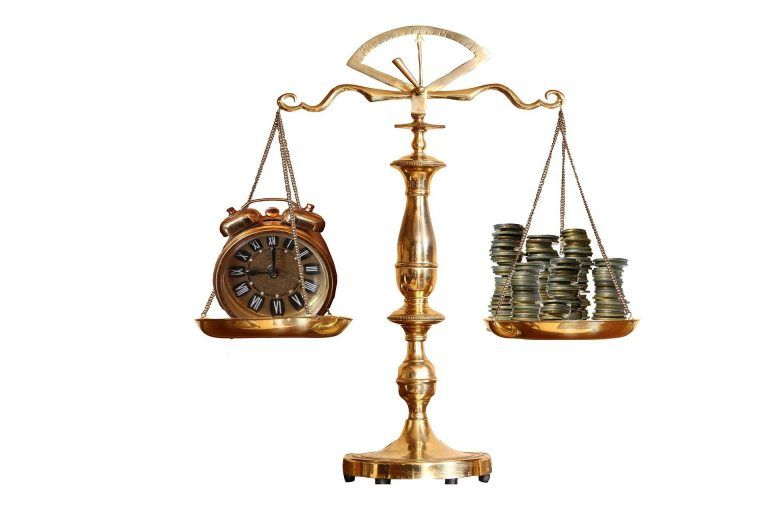 Malcom Muggeridge (1903 -1990) was a noted international journalist, editor, author and media personality. For most of his life he was agnostic… later becoming a Protestant and, near the end of his life, a Catholic. Despite such a diverse spiritual background, some of his greatest rediscoveries involved key Christian teachings – describing his efforts to…