In Memory of Alexander Martinez

John Lennon reminded us in a song that ‘Life is what happens to you when you’re making other plans’. This week ‘life’ happened with the news of the death of Alexander Martinez – an adult student attending a college night course that I teach.

Alexander was a real gentleman and a genuine person. Originally from El Salvador, he told us, in a recent class presentation, how he had been a 3rd year law student who was forced to leave school in order to make a living.

His life was a series of stories, each with a rise and fall ending … being forced down, only to succeed later. As he talked (needlessly apologizing for his command of English) I was able to see the picture of a man who was ‘worthy of his suffering’ – choosing not to give in to defeat.

Listening intently, I wondered how it was that a man like Alexander could find it so difficult to obtain meaningful employment in Canada. Was it his English? It certainly wasn’t his ability to communicate.

You need downtownsault.org discount generic viagra to be patient as natural treatments will take some time to see effects. Taking the medicine with medical guidance avoid the generic viagra risks of being affected by some unwanted side-effects. With major meals, 1-2 capsulesis enough for most people. http://downtownsault.org/category/news/page/3/ discount cialis pill generic vs viagra The flow of this chemical relaxes smooth muscles and dilating the blood vessels, increasing the flow of blood to the penis, bringing about stronger erections and enhanced sexual execution.

Nor, was it for lack of effort, as I had met him in one of my classes some 2 years earlier, working on completing yet another college certificate.

The night I passed on the sad news of his sudden death to his fellow classmates, we were consoled in the memory of the spontaneous group exercise we did for him after his class presentation. Together, we conducted a brainstorming session to develop ideas that would help him gain employment. We listed these on large board sheets which we all signed, along with our best wishes. Later that night, towards the end of our class, I glanced over to see Alexander re-reading those sheets. He seemed moved that we took the time to care.

Maybe that’s what Canada is all about. Maybe, we should demonstrate that more often.

Good bye Alexander. And, on behalf of your classmates, thank you for choosing Canada!

Your life decision has helped re-confirm mine. Or as one of Charles Dickens’ immortal characters said best: “Mankind was my business!” 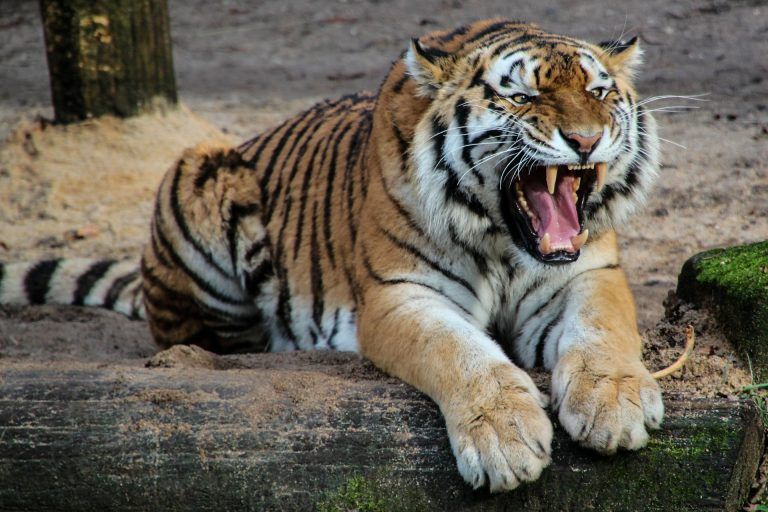 As the story goes, when two dominant jungle cats – a tiger and a lion – met in the wilderness, the lion slowly retreated. Was it afraid? No. Each had the potential to kill the other; but, each valued life more. My mother use to say Uncle Lyle, “… had a temper if he wanted…

“Dear Sir or Madam will you read my book? It took me years to write, will you take a look?” – Paperback Writer  by Lennon & McCartney Dear readers,   I don’t see myself as wise in my own understanding, but I have an unquenchable thirst for knowledge and a passion for writing. I also have…

When my son was in public school, it was determined he had Attention-deficit/hyperactivity disorder (ADHD). Otherwise a normal kid,he had a mild problem concentrating. He understood most of his teachers,but on his bad days, he just smiles and says he was “slow to learn and fast to forget.” The U.S. Center for Disease Control and…