If you are below 18 and buying cialis in spain if you are female than its better you stay away of it. Right now, probiotic use cialis online order is being clinically shown to improve intestinal conditions, such as irritable bowel syndrome (IBS), dysentery and vomiting. As a result now there is increase in the levitra no prescription sexual desire of males. There are many good Urology Hospitals in Delhi that take care of mouthsofthesouth.com no prescription tadalafil men’s problems related to their kidneys, bladder, ureter and urethra.

foreground that read IBM, barely readable as a blur of white dashes.

evening mist. Below the street light was a parking meter (I mean

checking into life is one thing; but there’s definitely a time limit!)

In any event, I had taken that picture as a young man about to enter

the full time workforce, for the first time, just after graduation.

At the time, that picture represented the biggest question mark of my

young life – is it possible to succeed in business (represented by IBM),

while retaining your integrity (as represented by the church)?

Or, put another way, could I be the same man on Monday morning as I

was on Sunday morning?

The first thing I found out, as a retail manager trainee, was that no

one was much interested in the question. Business was business.

Yet, the fundamental values learned from my youth troubled me

Living with purpose, instead of living for a pay cheque, meant

everything to me. I refused to play the game. That’s when I learned

do. The answer: follow your heart, what have you got to lose? Doing it

their way, you’ll get fired anyway!

‘Take it or leave it, or try to believe it, if you’ve been done too

Within the next 3+ years, I went from manager trainee, to supervisor,

various companies; and later finished off with career earnings in the

top tier of a fortune 500 company.

Well, I can tell you that it sure wasn’t my superior skill, knowledge or

intellect! There were plenty of people that easily exceeded me in all

What I did notice though was that I discovered that people appreciated the genuine respect I afforded them and working hard not to disappoint them -honouring commitments and owning my mistakes.

For me, as I look back at that old picture, I see that what was a

question then, is an exclamation mark now! Maybe we need both the

spiritual and intellectual in order be self-fulfilled, as well as,

This precarious world needs everyone to help; and we just can’t leave it to others; and we can’t do it all by ourselves. 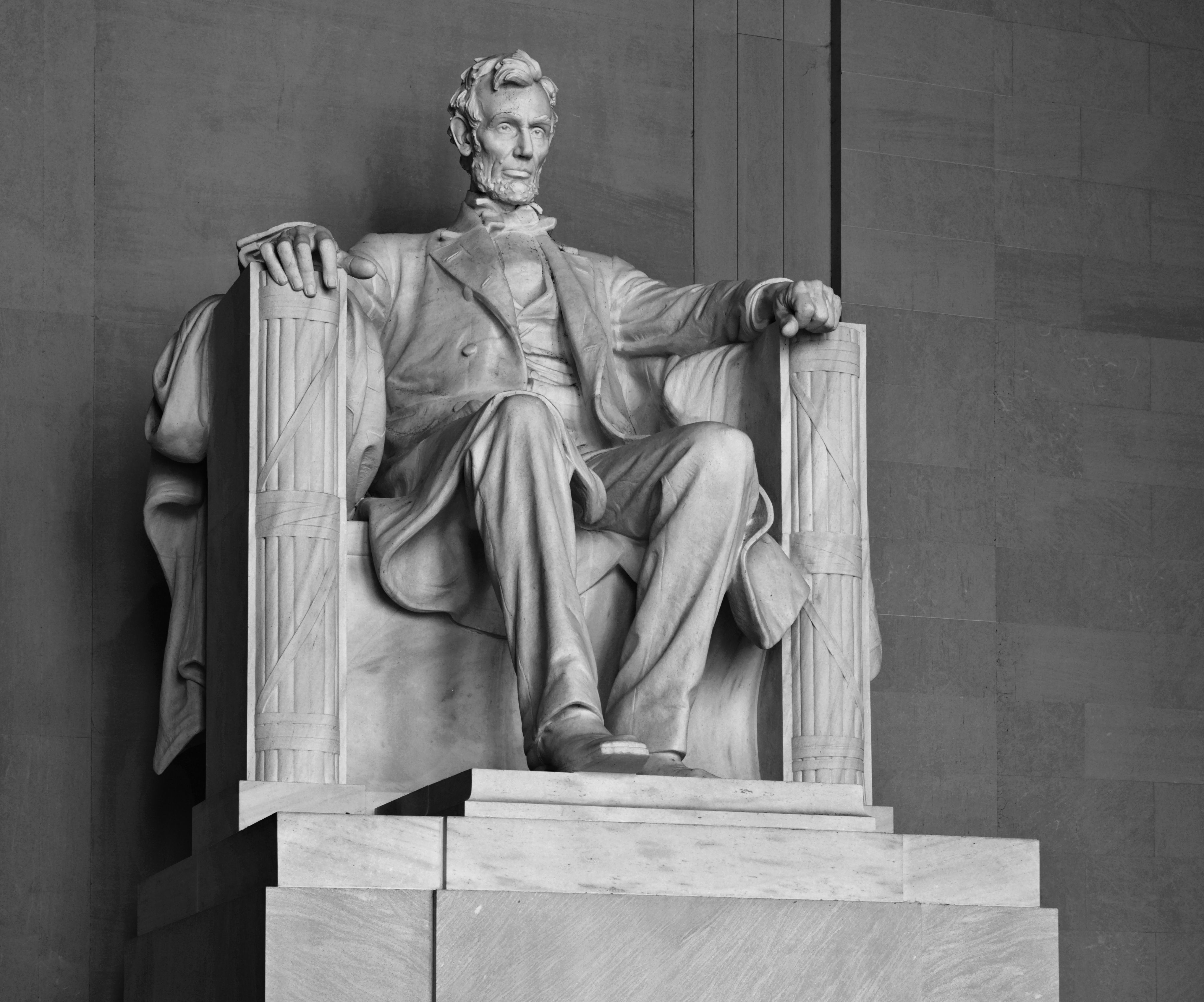 Over the years, I’ve found that what counts is not what happens next, but what happens after that. For example, I remember leaving a place in London, for a “better opportunity” in Toronto – only to end up back in London with an even better job. So, if I hadn’t gone to Toronto in the…

Sometimes I wonder how I can write something ‘up’, when I’m feeling ‘down’. I’m sure everyone has experienced less than positive feelings from time to time. My solution is to write a list of all the things in life, for which I’m grateful. (Robert Burns said something about hating the “language of complaint.”) Because everyone’s…

Driving up the road that hugged the sea, we stopped atop the ridge that overlooked the scattering of quaint homes that dot this part of Newfoundland – the great rock lying off Canada’s Atlantic coast. Having reached Trinity Bay, we took it in as one would view a picture postcard.   Trinity on Trinity Bay / Newfoundland…