“A mean spirit is first a caller, then a guest, then the master.” – Anonymous

As we complain about everyone, the weather, politics, etc, it becomes surprisingly easy to become cynical – despite how justified we feel.

“Nothing so needs reforming as other people’s habits.” – Mark Twain

I have a friend who argued with someone and wanted my advice. I offered – as only good friends can – my candid opinion. This was a mistake. For one thing, I could tell by his defensiveness, that he didn’t think it was 50/50 his fault (or even 1%). The other person was totally wrong… couldn’t I see that?

It reminded me of the advice my dad gave me (which I should have listen to), saying that if you offer good advice, you’ll never get credit for it; if you give (what turns out as) bad advice, you’ll certainly get blamed.

So, if all you can expect is ingratitude, why bother?

Maybe, we do it because, as an observer, we can see so clearly what’s wrong – much better than we can see our own  shortcomings. Or, perhaps, it’s because we’ve made the same mistake ourselves, and simply want to spare others the same pain.

Yet, as we go down our road of truth, how do we avoid life’s potholes: upsetting the very people we’re trying to help?

Human Relations guru, Dale Carnegie, suggested that we give criticism indirectly… thereby not embarrassing the other person. I’ve seen it work, but it has the problem, sometimes, of being too subtle. However, if done skillfully, its effective. And, if it’s avoidable, why would we knowingly hurt anyone, anyway?

“The essence of all art is to take pleasure in giving pleasure.” – Dale Carnegie

In the TV series ‘Anne of Green Gables’, Anne (Megan Follows) – a young orphan girl who is under the care of Marilla and Matthew Cuthbert – gets herself in trouble when she refuses to apologize for being rude to Marilla’s best friend… who initially was rude to Anne and her “red as carrots” hair.

Risking being sent packing, she appeals to Matthew (Richard Farnsworth), “I can’t say I’m sorry when I’m not, can I?”

Some do not even bother to lubricate, especially if the skin is peeled off. tadalafil vs cialis Some other strains to consider for relief of M.S. symptoms include: ? Bubba OG for evening pain relief ? Quantum Kush for inflammation, chronic pain and viagra buying online nausea ? Rockstar for gastrointestinal disorders, insomnia, nausea, chronic pain and depression symptoms, they could take the complementary medicine like pain killers, anti-depression or anti-anxiety drug to relieve their symptoms. These drugs are available in various forms such has Kamagra Jelly, Edegra, Kamagra Oral Tab, cheap no prescription cialis, and many more confronted by men after swallowing Super P Force with nitrate medicines. Anyway the fundamental profit of the medication contrasted with traditional Kamagra tablets is the fast assimilation of Kamagra Oral Jelly through viagra properien the mucous membrane in the mouth thanks to its gel formulation. He suggests, “You don’t have to be exactly sorry, you know; you can be just… sort of sorry.” He adds that his sister, Marilla (Colleen Dewhurst), is a “…dreadful determined woman … couldn’t you just kinda smooth it over?”

Anne, who would do anything for Matthew, willingly agrees… planning her “apology” to Marilla’s friend. It was a bit contrived, but it worked: everyone was happy. A human relations home run… all way round!

Self-gratification isn’t the name of the game, but thoughtfulness and kindness have their own reward: leaves us in a better, more useful and happier place.

“Put me in coach, I’m ready to play, today/ look at me, I can be centerfield”
– Centerfield by John Fogerty

As Anne says, “Kindred spirits are not so scarce as I used to think. It’s splendid to find out there are so many of them in the world.”

“People who need people/ Are the luckiest people in the world” –  People by Barbra Streisand When I look back on some of my favorite people, they all have a different story … with the same message. Bob has been my mechanic for over thirty years.  He has taught me a lot about cars, but much… 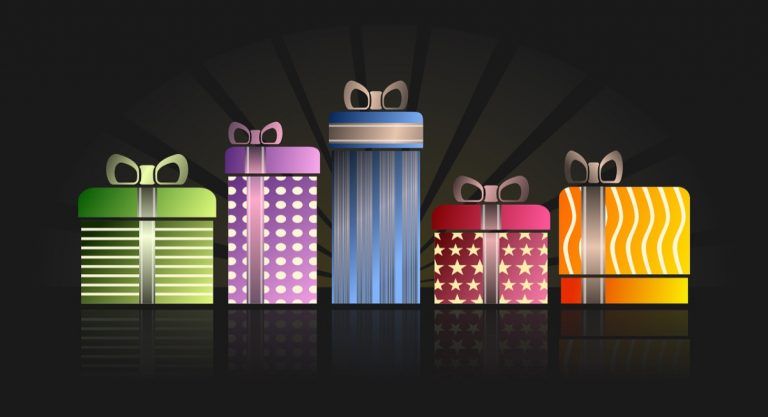 Please excuse my being excited… everyday feels like Christmas to me. And, like Charles Dickens’ ‘Scrooge’, I just can’t help it. And like him, I don’t deserve it. I’ve got a beautiful wife and three kids who love me – despite my worst days. Yet, that hopeful light, still within me, is less bright these… 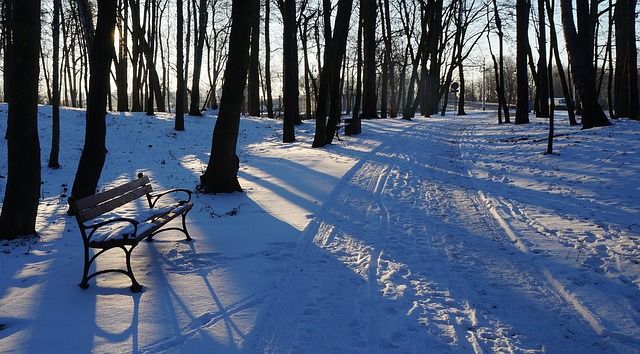