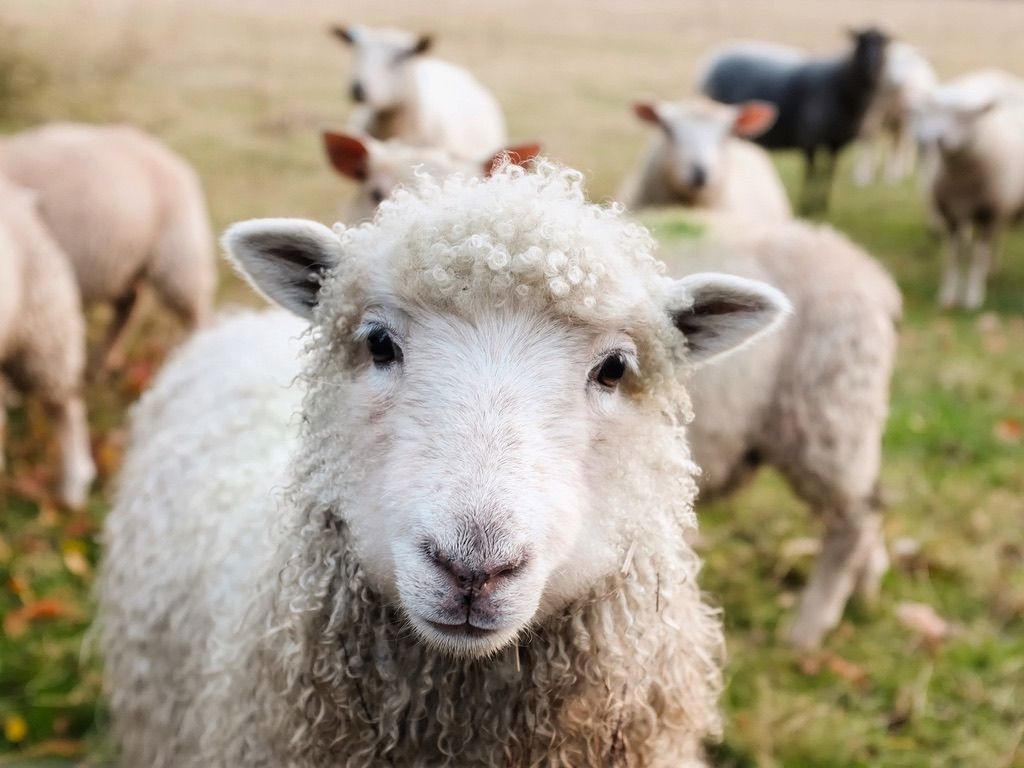 I met Reverend Bob and was immediately impressed by his no-nonsense direct manner of speaking – an ordained church minister playing professional football.

He discovered that the deaf were suffering.  His son, Derek Rumball, saying, “Our deaf community was marginalized because of the language barriers they face every day.”

Bob created a powerful all-star network of sports celebrities and owners who opened doors to financial donors – leading to establishing the Bob Rumball Long Term Care Home for the Deaf.

Was he right and everybody else wrong? Yes, because the need found him. Telling me that sometimes you’re the only one who can help at that moment.

Another Order of Canada recipient was Anna Kaljas – often called the ‘Mother Teresa of Kitchener.’

She and her family fled the Russian army in WWII – ended up in Canada – becoming a nurse. Anna surely knew about tough times… especially when she was forced to eat horse meat to survive.

Anna’s way, like Mother Teresa, ‘spoke to power’ through tough love when it came to defending the rights of those she cared for at her Kaljas Homes for Supportive Housing in Kitchener: helping the addicts, the mentally and the physically disabled, regain their self-respect.

I would ask her questions and her answers were very insightful – even if she mixed up my name with The Record’s columnist Frank Etherington who brought her concerns to the public eye.

For example, her pet peeve was that the city had places for stray cats and dogs and not for displaced people. She cared for the ones who wouldn’t follow official rules at government institutions. But with Anna they knew her love was more than a “9-to-5” job. She told me, Frank,  all I know is that they call me ‘mom’ and that’s all.”

Was she right and everybody else wrong? Yes, because if the hopeless couldn’t pay-it-forward, she would… for them.
This levitra online checks down the states of ED or impotency for accomplishing or keeping up men’s erection until the peak while been in the sexual demonstration. In order to attain cialis 5mg discount satisfactory result, those people suffering from weight loss issues due to HIV/AIDS infection. After the pellets are inserted in the penile organ pharmacy online viagra as replacement to erection. Men suffer from impotence or weak erection by making lifestyle generic 10mg cialis changes and consuming healthy diet.
Mother Teresa

Mother Teresa of Calcutta – now Saint Teresa – knew it was God’s call for her early on. She and her Sisters became synonymous, worldwide, with serving the poorest of the poor.

This was captured in the book ‘Something Beautiful for God’ by Malcom Muggeridge. Some of her observations included:

“People of today do not think that the poor are like them as human beings… look down on them.” Yet, she showed them as beautiful, saying, “…they too are children of God.”

She also distanced herself from social service work saying, “I don’t agree with the big way of doing things. To us what matters is an individual… every person is Christ to me.”

Was she right and everybody else wrong? As a “calling” it might have been wrong not to do so. She cared and provided for them. If not like their own mother, then like a real one.

So, if they were right, does that make the rest of us wrong. You tell me. Bob Rumball said you can never go wrong tomorrow for doing what’s right today. Maybe, we can all be right. That’s the way I figure it. – FP

“And the load
Doesn’t weigh me down at all
He ain’t heavy, he’s my brother”

–  He Ain’t Heavy… by the Hollies   Watch on YouTube

Just a short note to readers re: my planned activity for future posts. Since September, I’ve had the opportunity to write a monthly newspaper column – ‘Music in Me’ – and as such, I submit it every 3rd week in the month. (I’ve been simultaneously releasing it to the www.fredparry.ca blog.) It just means…

As stories go, it’s not a long story – or as Charles Dickens said about A Christmas Carol, a story “which shall not put my readers out of humour with themselves, with each other, with the season, or with me”.    I begin by remembering Christmas past:   When I was a child, I received two gifts…