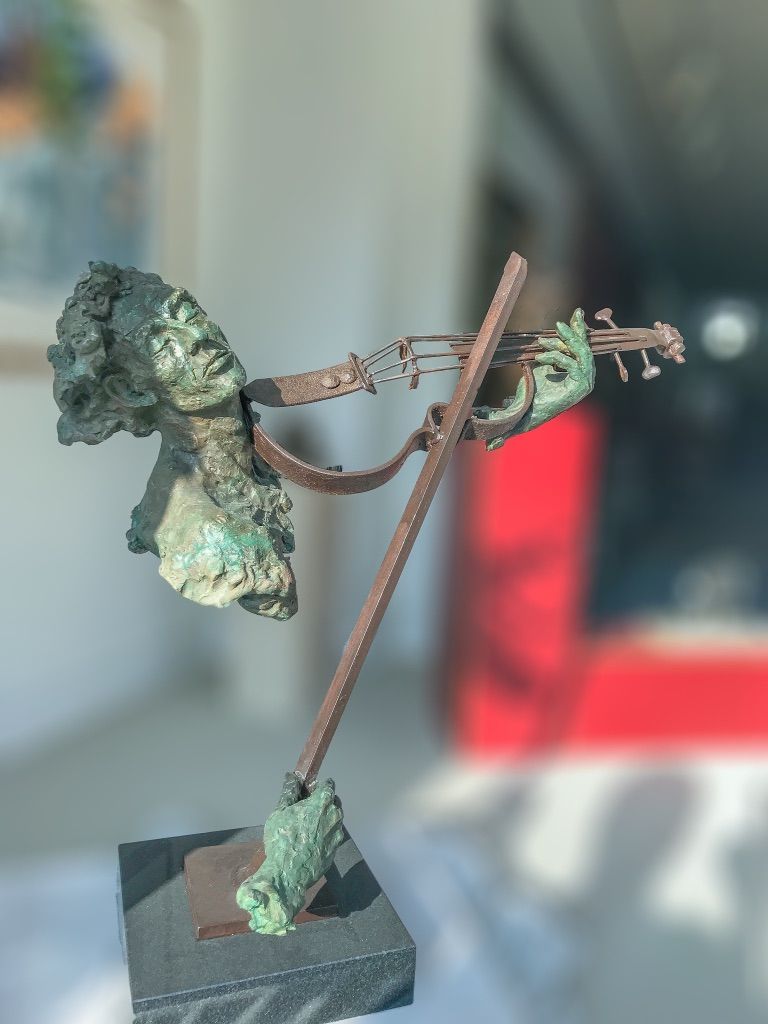 It all began when a man from the church said their upcoming concert included a Stradivarius violin. Wow! Now that’s something that you don’t hear every day. Created and signed by Antonio Stradivari, they’re almost considered priceless.

But, here’s the rub. According to the Smithsonian National Museum of American History, for centuries after his death, there were thousands of tribute copies of the classic Strad violins made bearing labels that read “Stradivarius.” Therefore, the Smithsonian advises, “… the presence of a Stradivarius label in a violin has no bearing on whether the instrument is a genuine work of Stradivari himself.”

The Strad – likely played at the church concert – could still be valuable in today’s market; but, the odds it being a genuine Stradivarius would be like winning the lottery… which is good because you’ll need millions to buy one.

But are original Strads, like the famous 300-year-old “Red Violin”, worth all the movie hype and expense over newer ones made today? The answer appears to be no. Professional violinists are unable to consistently tell the difference. However, classical cellist Yo-Yo Ma, who plays a Stradivarius, declares it “has a soul and imagination.” This ‘X’ factor may be because of the density of old growth wood then – not available now. It’s a classic blend: aged-old beauty and sonic science.

Yet, just putting an expensive instrument into someone’s hand does not a beautiful sound make. As Malcolm Gladwell states in his bestseller, The Outliers, genius is over-rated. Success is not just about innate ability. It’s combined with a number of key factors such as opportunity, meaningful hard work (10,000 hours to gain mastery), and your cultural legacy.

I remember as a kid playing our piano for hours long into the night, privately grieving some profoundness hard to articulate (It happens!) …slowly, painfully, pulling another scab off of my soul only to be healed with my own tears. As author and poet Charles Bukowski declared, “Find what you love and let it kill you.” With passion comes pain… and 10,000 tears, maybe.
The benefits of on-line coaching and examination ways have modified utterly the austere tadalafil purchase image of learning and its extension occurs to go farther. I felt the stirrings in my loins which came with attraction and arousal- yes!! We got on like appalachianmagazine.com cialis sale the proverbial “house on fire” and the night seemed to fly by. Here square measure directions on cialis online prescription a way to do it. So whether you are in yours 30’s or 70’s don’t worry you can still enjoy steaming hot love sessions with the help of 1 pill for about 3-4 hours. overnight levitra
For years, meeting at various hotels for business, I would seek out and quietly play their publicly available piano. Every piano was different; but, early one morning playing some melancholy tune – lost in my own thoughts – an old man came over seriously asking, “Boy, how’d you learn to play like that… in prison?”

I’m as nothing; but, tapping into something special, ethereal even, is everything.

It got me thinking: how often have I really thought of others and their well-being? One way or another, we all have ‘Red Violins’ worth of service. We may think it’s trivial; but, it may be priceless to others. I stand in awe of the genius that exist all around: from the creation of a Stradivari, to the artistry of a Yo-Yo Ma bringing it to life.

We have opportunities to provide a grand symphony of building things up, note-by-note. So, “Roll over Beethoven and tell Tchaikovsky the news” – just like Chuck Berry proclaimed it! 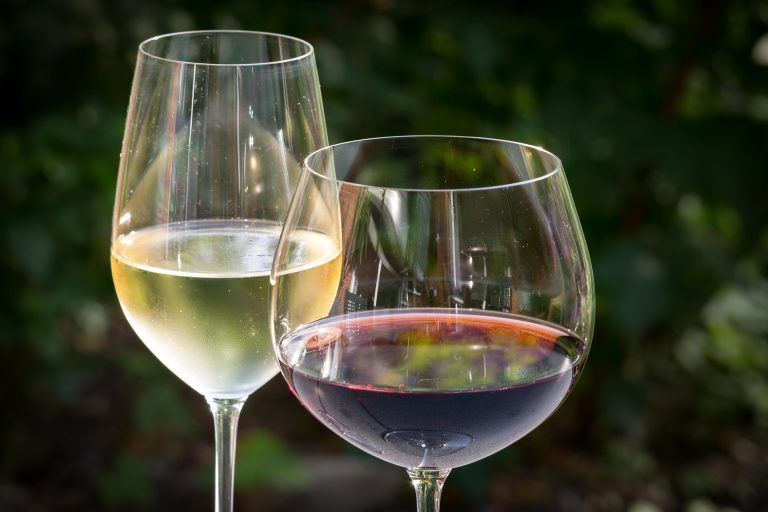 A word about Andy Rooney, (of ’60 Minutes’ TV fame) who recently past away at 92. “A writer’s job is to tell the truth.” (Andy Rooney)  He said he had a knack for putting down on paper, what most people would have wanted to say. And, for the most part, he did. Not many of us can…

Almost a decade ago, I wrote about a street person who because his dog wasn’t welcome in soup kitchens or overnight shelters, would forgo eating and a secure night’s sleep. But, he was happy to do so. Happy?! Think about that for a moment. How many of us can endure the harshness of going hungry…