I suppose, in many ways, this is one of those stories that every parent dreads … a child felt unloved.

“Picks up the letter that’s lying there/ Standing alone at the top of the stairs / She breaks down and cries to her husband “Daddy our baby’s gone” .2

And, it can happen to any family – parents, taken off guard by the unexpected actions of their children. The questions are many; the answers are few.

When it happened to us, we had to ask ourselves … “Ok, we’re not perfect, but could we have done better … and what can we do, now?” A sick feeling wells up in your stomach and your emotions rage from worry to outright betrayal. But, always the question lingers: “Why?”

My teenage son asked unforgiving of his younger sister, “How come she’s so smart and yet so dumb … why bother helping her?”

“Quietly turning the backdoor key/ Stepping outside she is free” .5

As I tried to explain to him, I wasn’t going to stand by and do nothing and watch her opportunities in life pass her by – all because of poor, two-way communication. Losing a child, in this way, is something only a loving parent truly understands.

“She’s leaving home after living alone / For so many years” .6

Years later, he didn’t think that he could survive at university, because of a learning disability which negativity affected his grades at secondary school. His mother and I encouraged him to believe that despite this, he could be successful … that one situation wasn’t conditional on the other. It was a hard sell, but in the end, he took a leap of faith and now enjoys a successful career as a teacher – someone who can relate to students. And, as a parent, he now understands.

For years, though, I played a real life game of ‘snakes and ladders’ with his sister: one step forward, two steps back – to show that we really did love her and we cared. But fast forward to today: she’s a successful corporate manager and a proud mom with a wonderful marriage. And, I’ll never forget how she acknowledged her gratefulness during her wedding speech: saying that, without her family, she’d be nowhere.

“Something inside that was always denied/ For so many years” .7

My son’s youngest sister has seen her share of unpredictable sorrows and, for awhile, needed a safe life harbour that only a loving family can provide. Today, she’s married, with a new home and happier than she’s ever been.

As I see it, ensuring that all our children have a shot at being firmly launched in life, is a parent’s… is society’s main responsibility. As a “family”, we learn together. 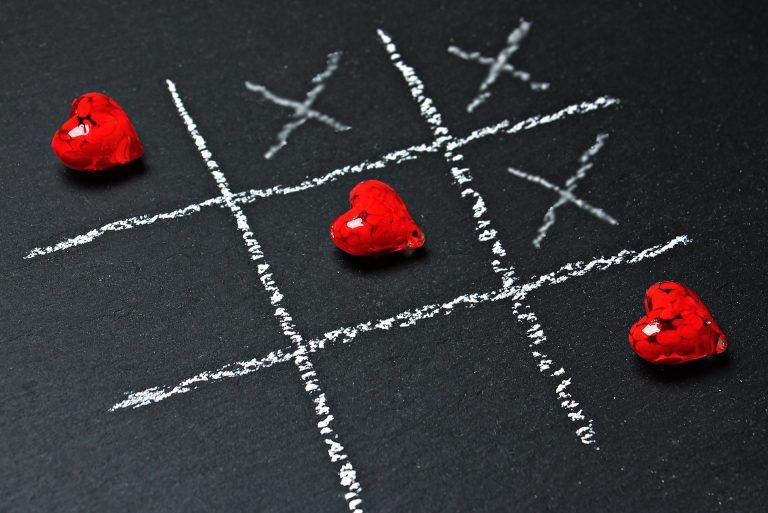 “Instant Karma’s gonna get you Gonna knock you off your feet Better recognize your brothers Ev’ryone you meet” – Instant Karma (John Lennon) Enjoying a morning coffee at our local farmer’s market, an elderly woman came and sat next to me. Her bags were filled to overflowing with carefully selected produce: meats, cheeses, breads, eggs… a…

I’m honoured to say that The Music In Me book is now available from Chapters book stores and at Indigo.ca – both as an eBook and a paperback. To order, just enter by author (Fred G. Parry) or title in your search and you’ll find it readily available. The book represents the best of the…

My paternal grandfather was quite a character. And, from a very young age, I could always remember him as a happy-go-lucky guy – always laughing, with seemingly nothing getting him down. For Grandpa, it was all about attitude. He was always smiling, whistling while he worked and was never one to stand still. As an…

Sitting, enjoying a beverage at one of our fav places… just getting into the patio season mood… the same waitress, over the years, attending to every need… what could be better! We ask about summertime hours and she used the word “I’m” when explaining her plans to do this, that and the other…  as in,…

I guess my love affair with music started in the backseat of a car … no not that backseat … actually the back window of my mom’s old 1950’s Buick. To make more room, I had shifted the big old pile of ‘78’s records from the seat to the back window shelf, where the hot…